Originally published by the International Brotherhood of Teamsters at https://teamster.org/2021/02/shareholders-win-unprecedented-support-for-reforms-at-tyson-foods/ 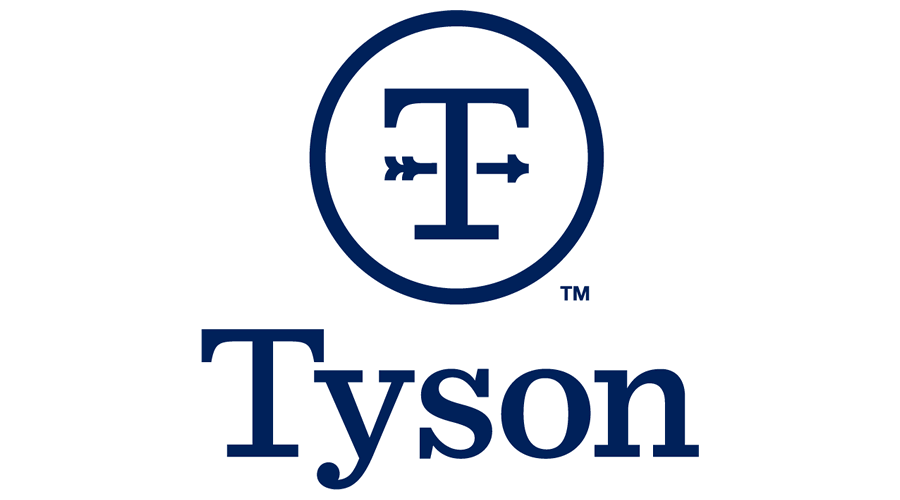 More than 80 Percent of Outside Shareholders Back Teamsters, Oxfam America, ABHMS and NY State Proposals on Lobbying Disclosure, Human Rights Due Diligence, and Dual Class Stock Structure, Including BlackRock

While the Tyson family and other insider holdings control the voting power at the company, nearly 82 percent of shares cast by independent shareholders backed the two proposals, including shares held by BlackRock and Vanguard, who both issued special voting bulletins. Another proposal, calling for the elimination of the dual class voting structure, won over 88 percent support.

“Investors, including the largest asset managers, are clearly outraged by Tyson leadership’s failures to protect essential workers in its pursuit of profits. Shareholders demand accountability and transparency from the Tyson Board,” said Ken Hall, International Brotherhood of Teamsters General Secretary-Treasurer. “The board needs to take heed and adopt these much-needed reforms.”

The International Brotherhood of Teamsters and co-filer Oxfam America were the sponsors of the proposal calling for lobbying disclosure; a group of 23 investors led by the American Baptist Home Mission Society (ABHMS) put forth the proposal calling for Tyson’s Board of Directors to prepare a human rights due diligence report; and the New York State Common Retirement Fund submitted the resolution calling for an end to the dual class share structure.

The lobbying proposal calls on the company to expand its disclosures which currently fail to identify state lobbying expenditures as well as payments made to trade associations and other political organizations. The proposal follows Tyson’s controversial efforts to ensure the meat industry would be designated an essential industry amid the pandemic and to accelerate line speeds despite the increased contagion risks to workers.

“It was a clear case of production over people when Tyson put pressure on the administration to use the Defense Production Act to keep doors open despite clear threats to workers’ health and safety,” said Alex Galimberti, Senior Oxfam America Advocacy Advisor. “The result was disastrous for workers, and the company. Shareholders deserve to know how the company is doing business – especially if it’s endangering one of its primary assets, its workforce.”

“Tyson’s independent investors make clear that they stand with workers whose rights have been repeatedly violated by the company amidst the pandemic, and will continue to demand increased worker-driven solutions. Tyson insiders, the board, and senior management cannot ignore this clear call to address material human rights risks,” said Gina Falada, Senior Program Associate at Investor Advocates for Social Justice.